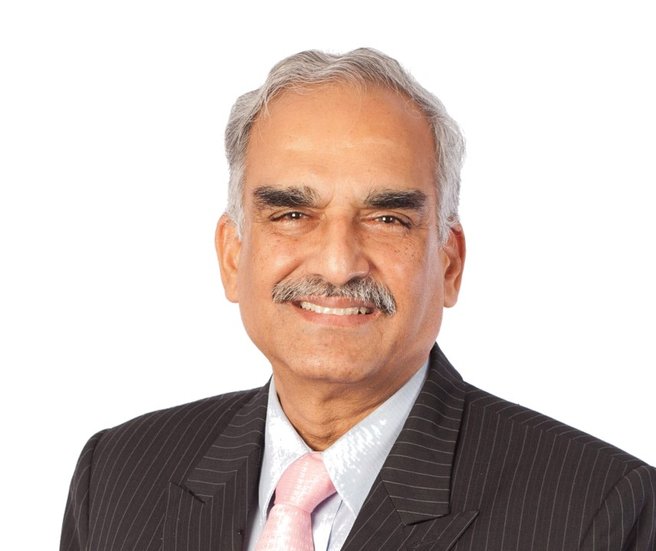 D. Sivanandhan is a highly regarded IPS officer with an illustrious career spanning 36 years. After earning a postgraduate degree in Economics, he joined the IPS in 1976 and retired as the Director General of Police of Maharashtra state police in 2011. He has held several senior positions in the Intelligence Bureau, Central Bureau of Investigation and Mumbai crime branch. He has also served as Commissioner of Police of Nagpur, Thane city and Mumbai. He has been awarded the meritorious service medal (1993), the president’s distinguished service medal (2000) and also the Internal Security Medal (1998). He has worked in the National Security Council Secretariat, New Delhi as a member of the special task force and also as the Security Adviser to the RBI for three years. He is on the Board of several prestigious companies.