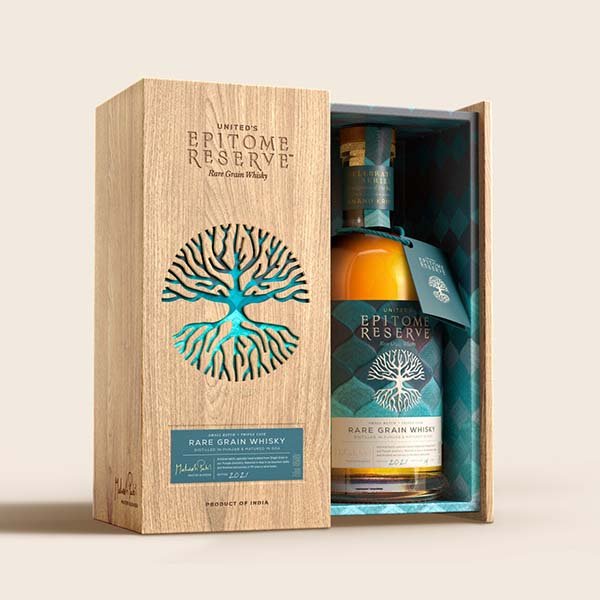 For the rooted and risen 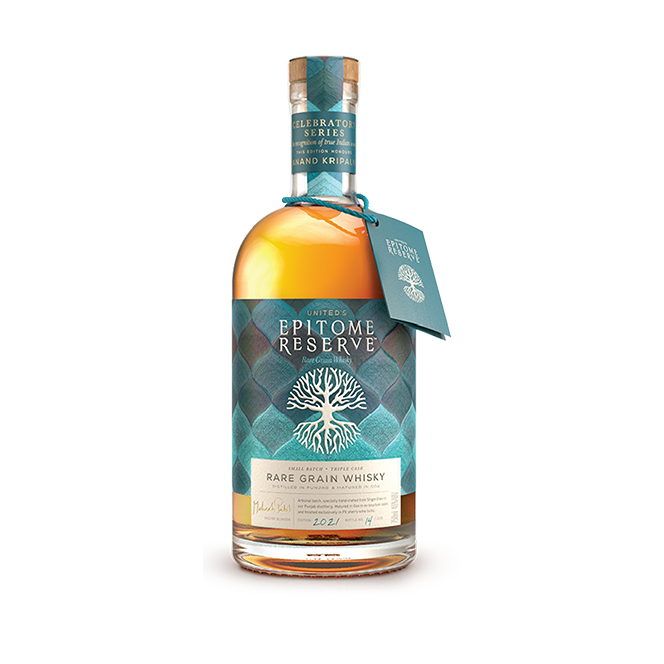 India's first artisanal, small batch, craft whiskey finding its origins in the humble rice grain is a limited release of individually numbered 2000 bottles. Inspired by the Banyan Tree, the creation of this whiskey is rooted in the traditional distillation methods mentioned in the ancient Indian scriptures. Crafted from the rice grains of the alluvial soils in Punjab and meticulously matured along the salubrious coastline of Goa, this is the epitome of Indian craft and artisan distillation in all its glory. The beautiful golden liquid has been matured in ex-bourbon casks over 3 years, and then finished in PX Sherry and Cherrywood casks in a 50-year-old warehouse. All meticulously brought together by our Master Blender, making for a triumphant entry into any connoisseur's collection.